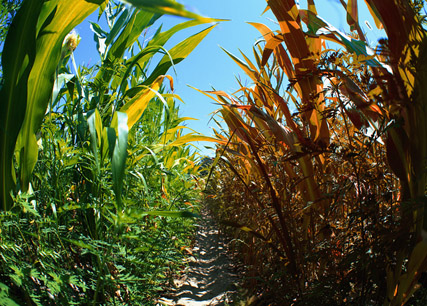 ​What is industrial food production?
Methane (CH4) is a source of ​some CO2 by being oxidised
in the atmosphere.

Industrialized deforestation - mainly for pasture and agriculture is a large carbon dioxide  emitter estimated at 17% of global CO2 emissions (IPCC 2007).
Forests have always been cleared for agriculture but today the last great tropical rain forests are being felled and cleared at a staggering rate.

​​Tropospheric ozone increase can only be stopped by stopping fossil fuel combustion- zero carbon.
Clearing a forest emits large amounts of carbon as CO2 stored in the forest floor and soil is released and there is no forest to take the equivalent amount of carbon back from the air.

It is a frightful irony that our modern industrial food production system is damaging to our food security.
So long as we are not headed for zero carbon global emissions, we are depriving our children and grandchildren of more and more food.
It is foolish to think that farming practices and crops can be adapted to increasing global warming and climate disruption. 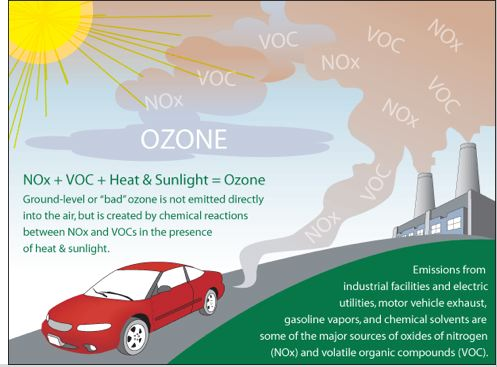